Whenever a diet pill hits the market, the reviews come pouring in. Most of these reviews are self-generated by the manufacturers but that does not mean that there aren’t any great diet pills. A few work perfectly fine and at least, it is safe to say that their benefits outweigh their negatives. However, MaXreduce is not one of those diet pills. Here are some things you need to know about this product. More on the overall topic here.

According to the manufacturers, MaXreduce is one of the most powerful and successful pills for weight loss. It contains a powerful appetite suppressant and an energy booster, and also claims to cleanse out the toxins from the body.

 Picamilon – A combination of GABA and niacin, this is a Soviet Union developed dietary supplement. In the US, Picamilon is sold as a dietary supplement, and in Russia, it is a prescription drug for treating migraines.
 Glucuronolactone – Energy drinks often contain Glucuronolactone as it is a detoxifying agent.
 Yohimbine HCL – Concentrated Yohimbine is usually sold as prescriptive medication for sexual dysfunction.
 Synephrine with Caffeine – Many weight loss drugs contain Synephrine which bears a close resemblance to Ephedrine, which is a banned drug.
 Nettle Leaf – Nettle leaf has properties that can control signs of dementia, control blood sugar, treat urinary issues and also treat inflammatory colitis.
• Brand Name Variations – MaXreduce is the only name that the product is known by.

There are a total of 60 pills in the bottle which should last a person 30 days. According to the recommended dosage, one pill should be taken before breakfast in the morning. The dose for the afternoon is one pill again, and that should be taken half an hour after the meal. It is warned that people should not consume more than 2 pills a day as that could create complications. Also, since the pill lasts for not less than 14 hours, the dose should be taken early so as to not interfere with sleep. 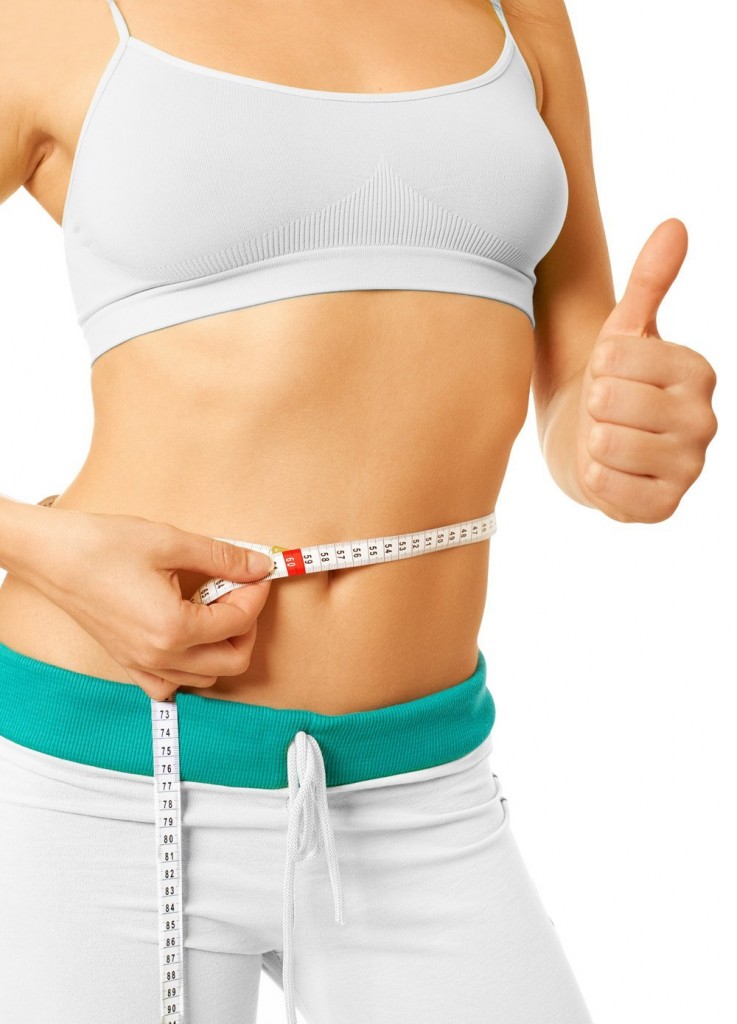 The manufacturer of MaXreduce happens to be Advanta Supplements, an Iowa based company. The company claims that all its products come from FDA inspected and approved facilities which are known for maintaining GMPs or Good Manufacturing Practices. There are a few other weight loss products of the company in the market.

It has been pointed out by users and experts that there are some amounts of Hydroxycitrate present in MaXreduce and this is an FDA banned substance which is reported to cause extreme liver issues. Other side effects include –

 Nausea is commonly reported by users.
 Headaches are also a fairly common side effect.
 Insomnia is a complaint that many users have expressed which is why the dose should be administered as early as possible.
 Vomiting usually accompanies nausea.
 Mood Swings are reported to be sudden and bad.
 Increased heart rate has been reported by certain users.
 Light Headedness is another side effect.

According to the manufacturers, they have 120 different and individual studies that prove MaXreduce’s effectiveness. However, these clinical trials have not all been provided on the manufacturer’s website. A few links have been given but the claim of 120 clinical trials supporting the product cannot be believed because of lack of any evidence.