For the first time in 13 years, the Federal Drug Administration has approved a prescription medication and diet pills that claims to help obese patients lose weight in combination with diet and exercise. The increasing rate of obesity in the United States is a possible cause for the authorization, but use of the drug carries significant risks. Thse are diet pills that work fast for sure.

General Information
Intended as part of a weight management program that includes reduced caloric intake and exercise, Belviq is not available for everyone. Doctors prescribe the drug only for clinically obese adults whose body mass index (BMI) is 30 or more and for other adults whose BMI is 27 or more. To quality for use of the drug, patients also need to show the presence of at least one weight related problem such as high blood pressure, joint pain, type 2 diabetes, hormonal imbalance, high cholesterol, difficulty sleeping, gerd, stress incontinence or others.

Brand Name Variations
The scientific name for the brand Belviq is lorcaserin, and other brand names are not currently in use.

Mechanism of Action
Belviq is supposed to act on receptors that activate the production of proopiomelanocortin and create a feeling of satiety. Scientists think that the affected receptors aid in regulating appetite, but the precise mechanism that performs the process is not known.

Dosing and Administration
Belviq is a 10 mg tablet that patients take orally twice a day. Patients who fail to achieve a weight loss of five percent after 12 weeks of use are not eligible to continue taking the drug. Physical and psychological dependence can result from taking more than the recommended dosage. 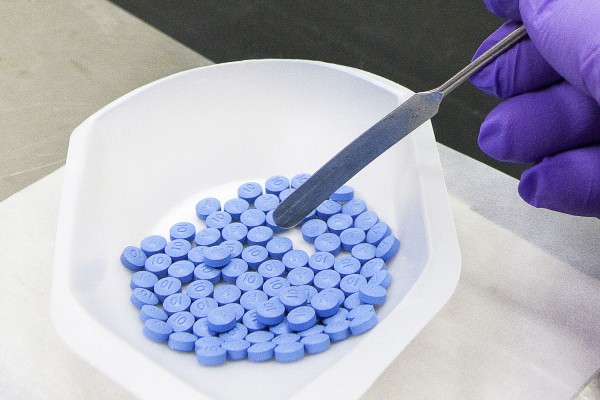 History
In December of 2009, Arena Pharmaceuticals submitted an application to the FDA, and it was accepted in February of the following year. In September, the FDA scheduled an advisory committee meeting and issued a letter the following month stating concerns about the new drug. More than a year later, Arena Pharmaceuticals submitted its response to the objections expressed by the FDA. In May of 2012, the advisory committee agreed that the benefits of the drug outweighed its risks, and approval was granted in June of 2012. Preliminary testing of the drug showed that a control group of patients who used it lost about three percent more weight than those who were given a placebo.

Adverse Effects
Some of the common adverse effects of taking Belvig as prescribed include these:

However, many other adverse effects are much more serious. Doctors need to know immediately if symptoms like these occur:

In addition, the drug may cause serotonin syndrome in patients who take other drugs that increase the production of serotonin. The condition is serious and needs immediate medical attention if symptoms like these occur:

Patients who take medication for diabetes can experience adverse effects from the drug that increase the risk of having low blood sugar. Males may experience a prolonged and painful erection that can last for four or more hours, and immediate medical attention is required to avoid permanent problems.

Pregnant women are strongly advised to avoid taking Belviq as it may cause harm to a fetus. Weight loss during pregnancy may also cause harm to an unborn baby. The FDA recommends that nursing mothers discontinue taking the drug or stop nursing.